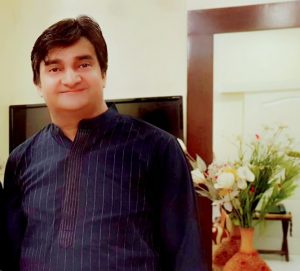 There has always been confusion in deciding the finger that could take the Venus’s Gem. No finger has the lordship of Venus, and therefore we look at the fingers whose lordship planets are friends of Venus.

People sometimes confuse and suggest the ring finger to put on the gem for Venus which is grossly wrong as the ring finger is meant for holding the gems for Sun (Ruby) or Mars (Coral) and both these planets are anti-Venus.